It's Official! Indiana Jones and the Dial of Destiny

The title for Indiana Jones has been officially reveal. The titled was leaked several days ago and I made a logo for it and here it is. 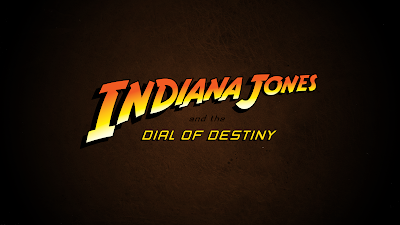 Indiana Jones and the Guessing Game

Indiana Jones 5 is currently shooting right now and I though it would be fun to take a couple of guesses at the title of the film. Indy's age, he'll be 70 years old, may be a major theme of the film. So I've come up with a couple of time base titles. 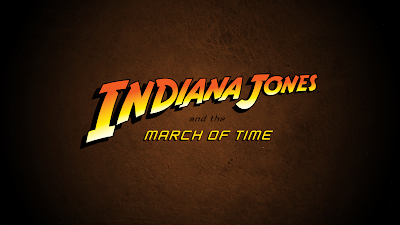 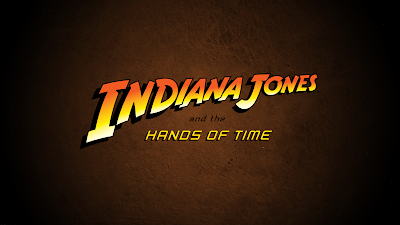 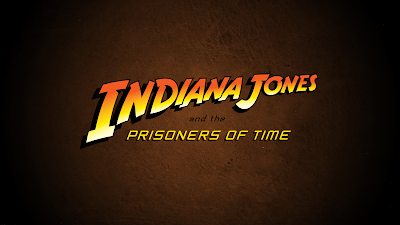 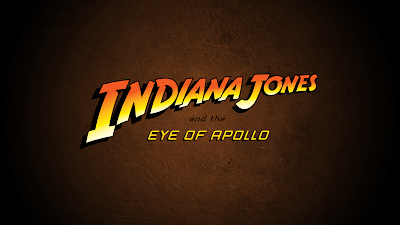 Hopefully the title will be revealed soon.
Update #3: Here's another title as requested from a member of TheRaider.net. 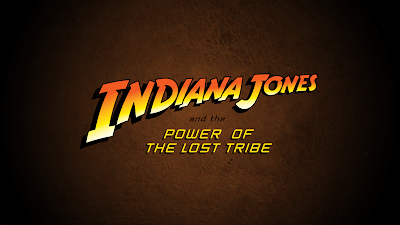 And my thoughts on the above title. 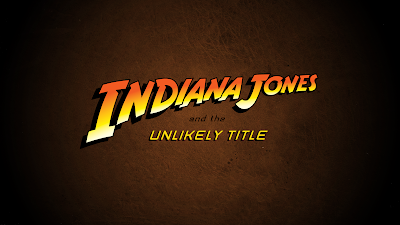 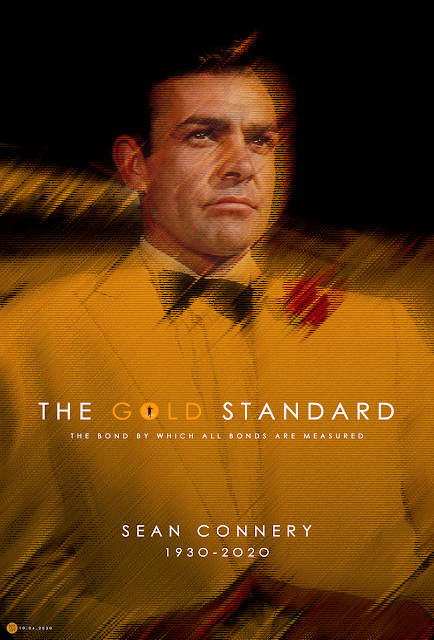 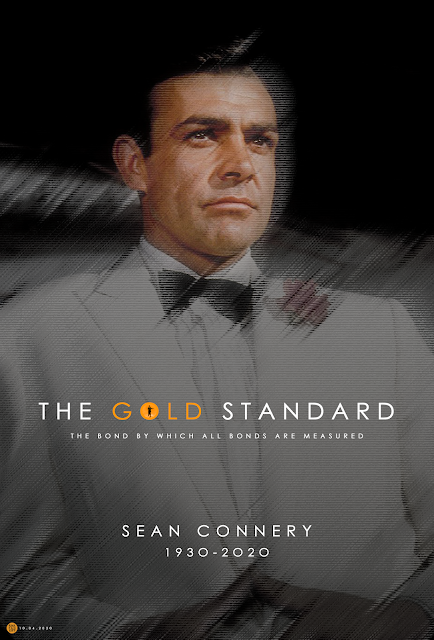 A Year From Now - Poster

Here's the poster for my upcoming feature film "A Year From Now." The film was intended to be ready for film festivals this fall but the ongoing pandemic has pushed it back into 2021. 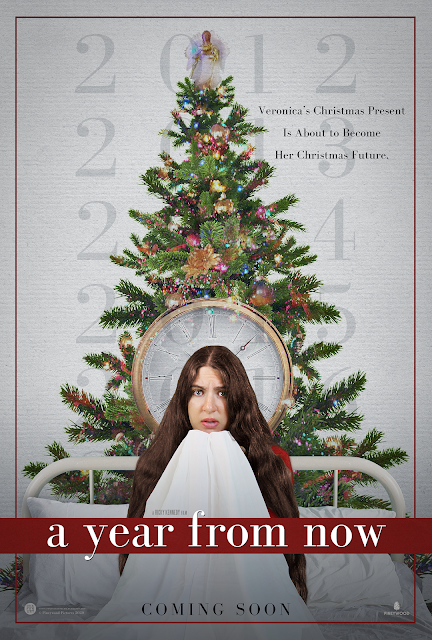